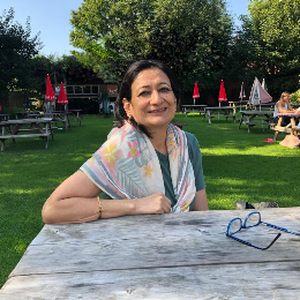 I am not always right, but I write always. 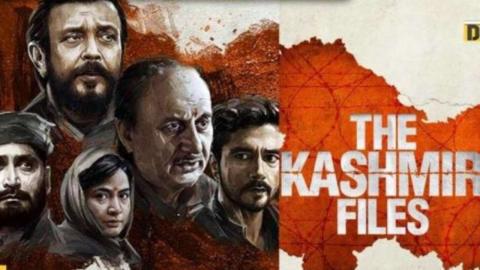 Kashmiri Pandits - Old and New: And how a film created a broad tent of a pan-Hindu identity

Why did the influential Purana Kashmiris not think of the 1990s Kashmir Pandit exodus as a personal issue and raise their voice? Why did they take part in the conspiracy of silence that seems to have cloaked the issue for 30 odd years? The exodus of Kashmiri Pandits from the valley that Vivek Agnihotri’s recent film The Kashmir Files depicts so graphically, did not start in the 1990s. It has been going on for over 300 years! I come from a Kashmiri Pandit family in which the migration happened s 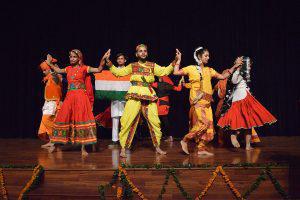 North is north and the South is south

North is North and South is South. And never the twain shall meet. And for a long time, in modern India, they did not meet. The portion of India above the Vindhyas went about its kheti-badi and its caste-based politics, its dips in the Ganga and its blips in GDP growth. The young embraced in startling yellow mustard fields and got married under colourful tents called shamianas almost always accompanied by Band, Baaja and Baraat. And of course, lots of good food and alcohol. They lived beyond th 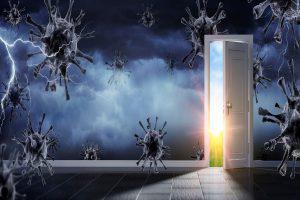 The fact thats British parents could not travel from the United Kingdom to the United States to watch their daughter play, and win, the US Open final was more than just a bittersweet family story. It was one more stark reminder of how the Covid-impacted world has put up new walls and doors to curb international travel and how arbitrary they are. Britons have simply not been allowed to travel to the US. This situation has persisted since the pandemic began in March 2020. In exceptional circumsta 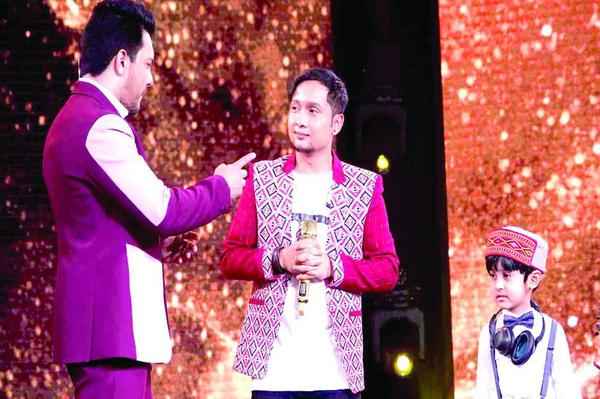 For more than eight months now, it has held a nation in thrall, topped TRP ratings amongst NRIs all over the world. And after the marathon 12-hour long Grand Finale over Independence Day, there will be plenty of people like me looking for something else to do on weekend evenings. Indian Idol Season 12 which ended last Sunday with Pawandeep Rajan, a musical genius from Champawat village in remote Uttarakhand being crowned winner, was a stupendous success on all counts. Six new musical talents d
Load More Articles
Close ✕